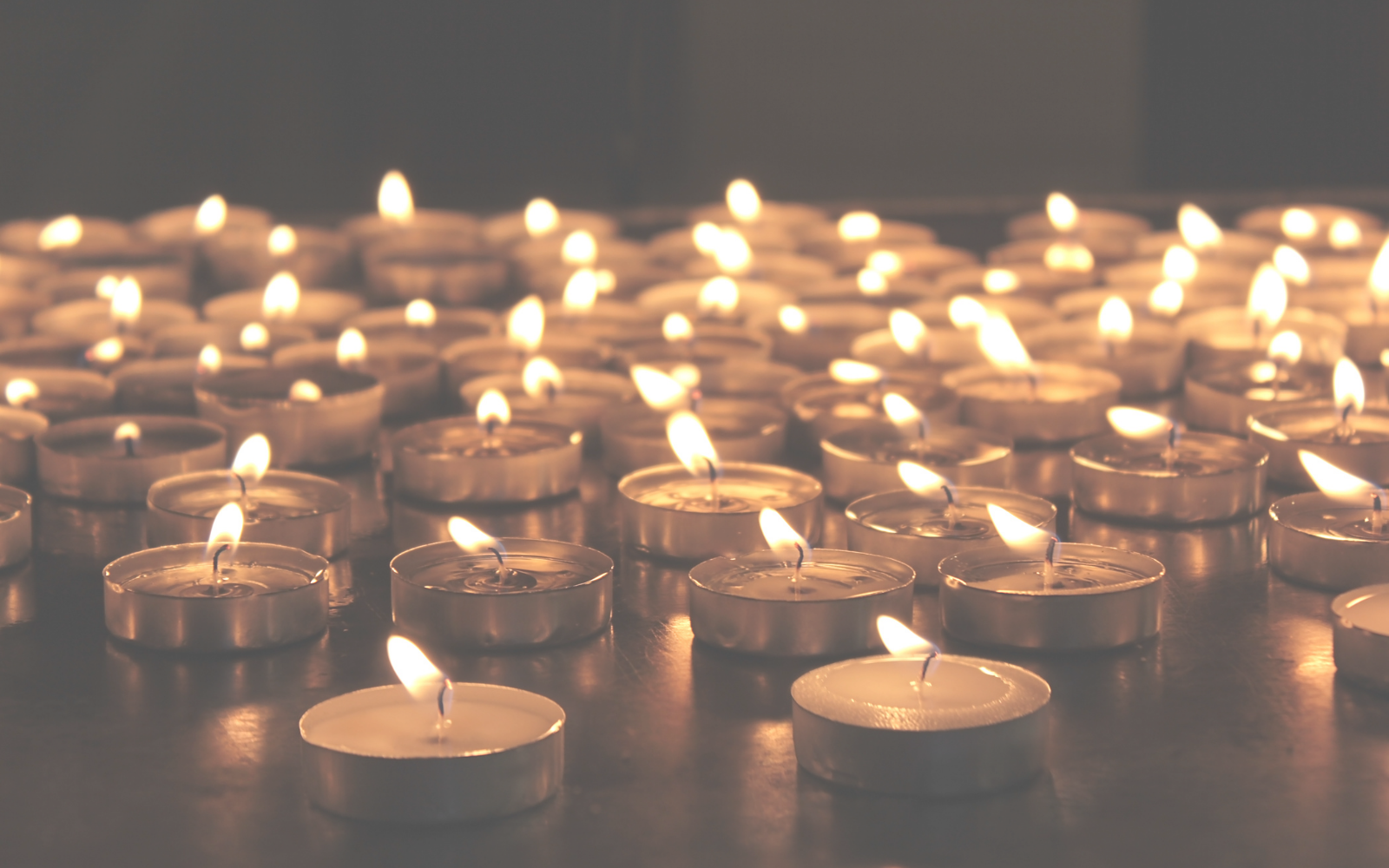 The Fallen Journalists Memorial Foundation (FJM Foundation) was authorized by Congress to establish a commemorative work on Federal land in the District of Columbia to commemorate America’s commitment to a free press by honoring journalists who sacrificed their lives in service to that cause.

The Foundation is leading the effort to design, develop, construct, and maintain a Fallen Journalists Memorial that will serve as an enduring tribute to the reporters, photojournalists, producers, editors, and others who have died while performing their jobs as journalists.

On June 28, 2018, the United States saw the deadliest attack on journalism in the nation’s modern history, when five Capital Gazette employees were killed in their Annapolis, Maryland newsroom. The FJM Foundation is working to establish a commemorative work honoring the memory of all fallen journalists on federally owned and administered land in Washington, D.C.

Your gift will help the FJM Foundation's efforts to establish a Fallen Journalists Memorial.